The Quatuor Eolia is a music band composed of four flutist . I worked with the band to make artwork for the CD cover, and also for making their website. 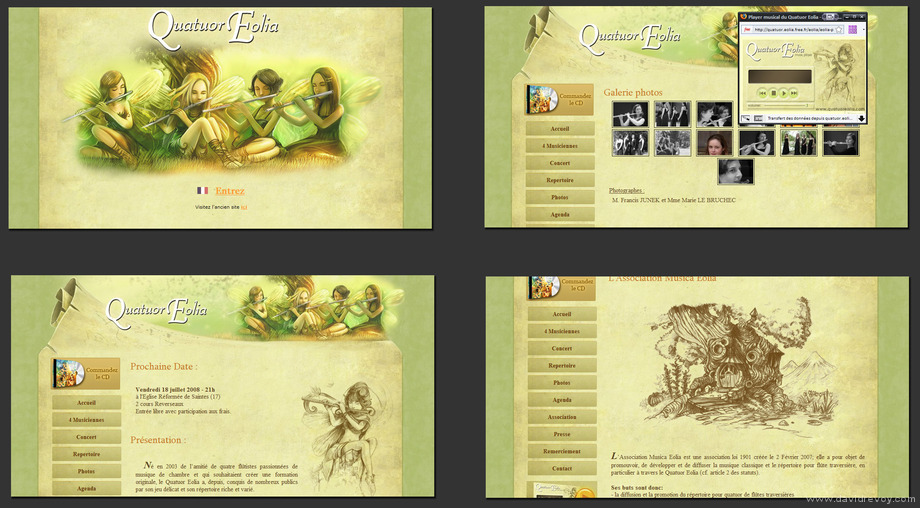 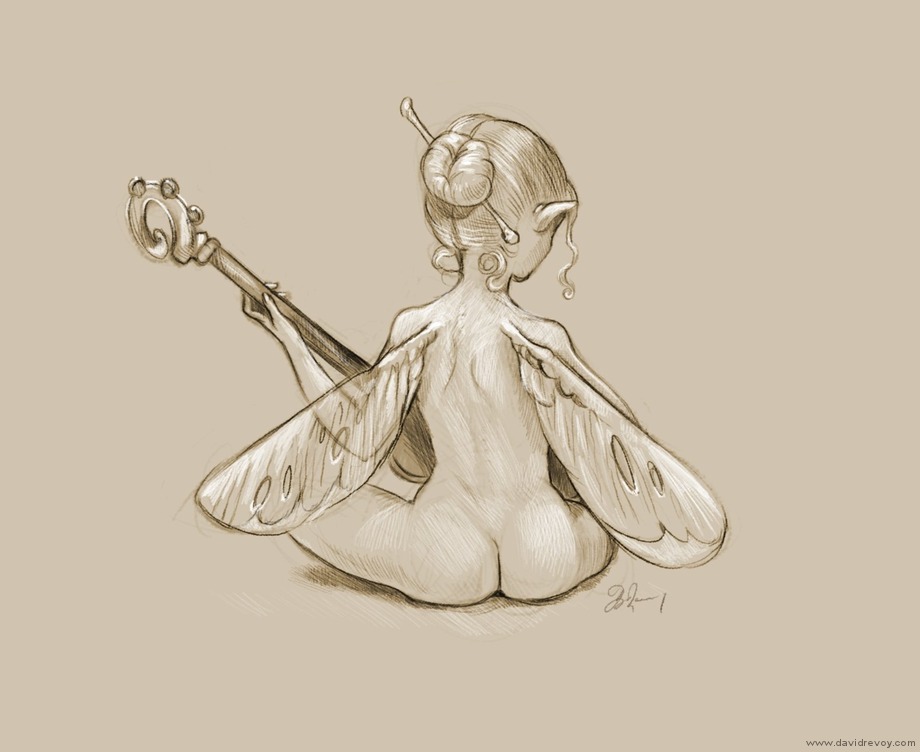 An artwork made for the first album

Next post
License: ⒸCOPYRIGHTED Copyrighted by the owner(s) mentioned in this article
with a special permission to republish here, 6 september 2008.
Unless otherwise mentioned in the article.