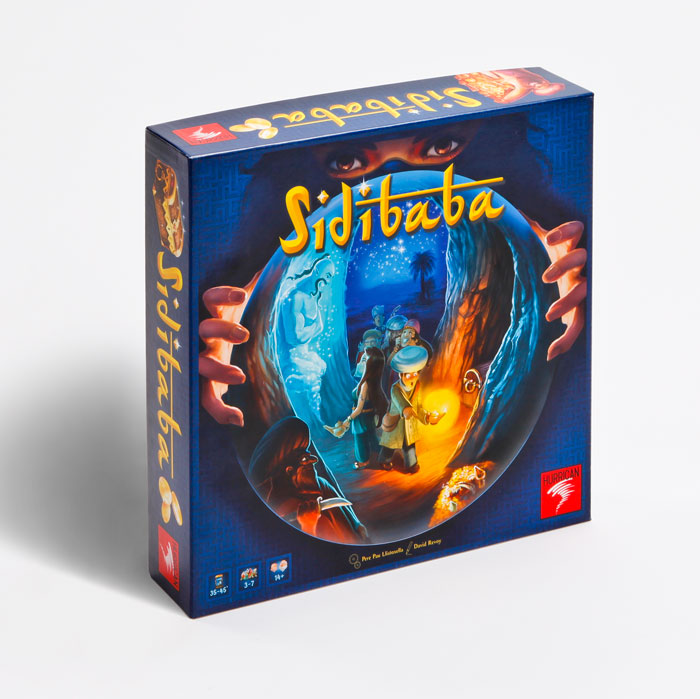 Sidi Baba is a board game published by Hurrican Games. I was in charge to do all the illustrations of this game, under the direction of Bruno Cathala . The theme and character are similar to Alibaba ; just the name differ. The gameplay offers players a unique experience: the game takes place in real time and a group of players, Sidibaba and his companions, the Adventurers, face a single opponent, the Leader of the Thieves.

The large box contain a lot of pieces, and all of them are illustrated.

Fun production fact : maze filter in Gimp. I never thought I would use it one day, and it was a key element in the background of this project. 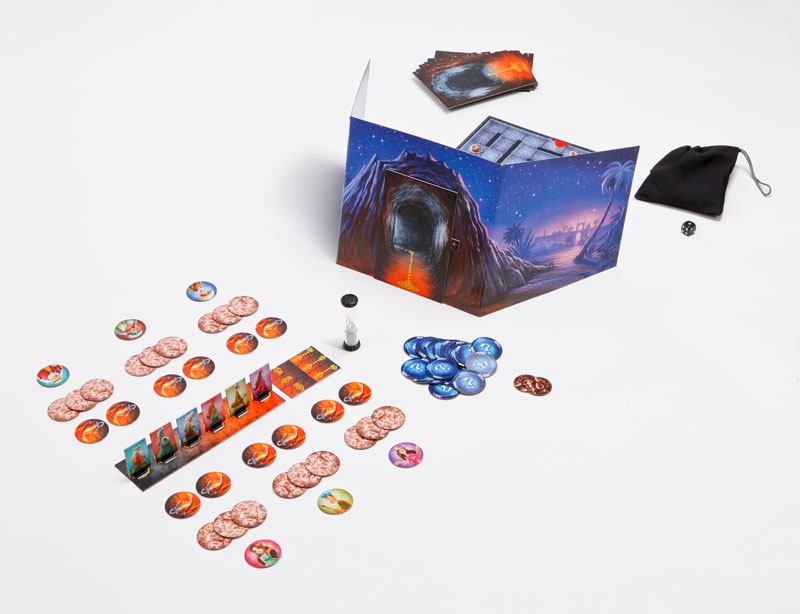 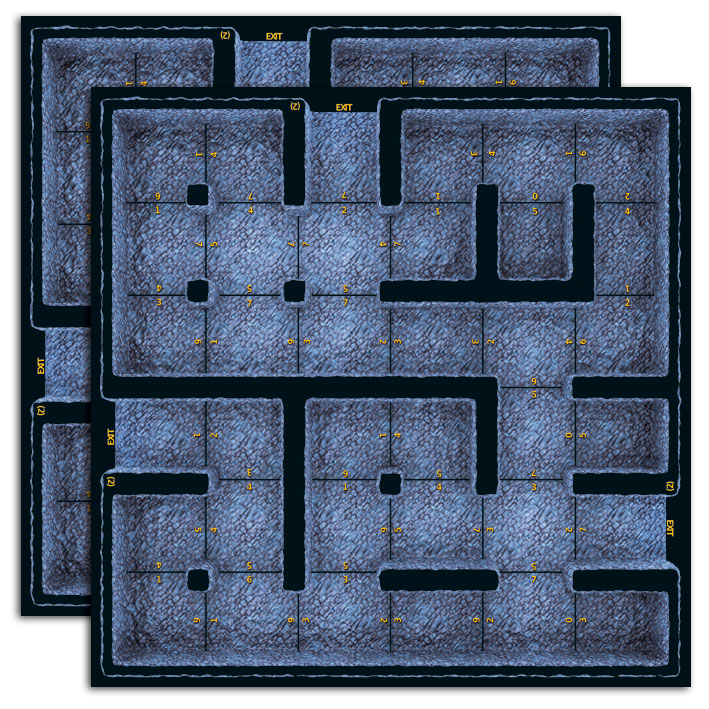 I've made a bit of coding to help me to generate the four different mazes required. It allowed a bit of flexibility during the production to follow the changes. They were mainly done in Blender, and some post in Krita for the CMYK correction. ( the black parts are deep blacks , 100%Black with a bit of blue in it. )

Designing the character and building a color palette was the funnier part.

Next post
License: ⒸCOPYRIGHTED Copyrighted by the owner(s) mentioned in this article
with a special permission to republish here, 21 september 2012.
Unless otherwise mentioned in the article.

So sweet art. Love all.