Heroes from the Past: Joan of Arc is a puzzles/match 3 game produced by Green Sauce Games. My work in this project was mainly to produce some of the games backgrounds for levels ( night and day version ) , startup screens ( Joan with the flag ) and a cinematic with still picture as a game intro. The game contain epic landscapes with high colors and details, castles and waterfalls with various ambiants. 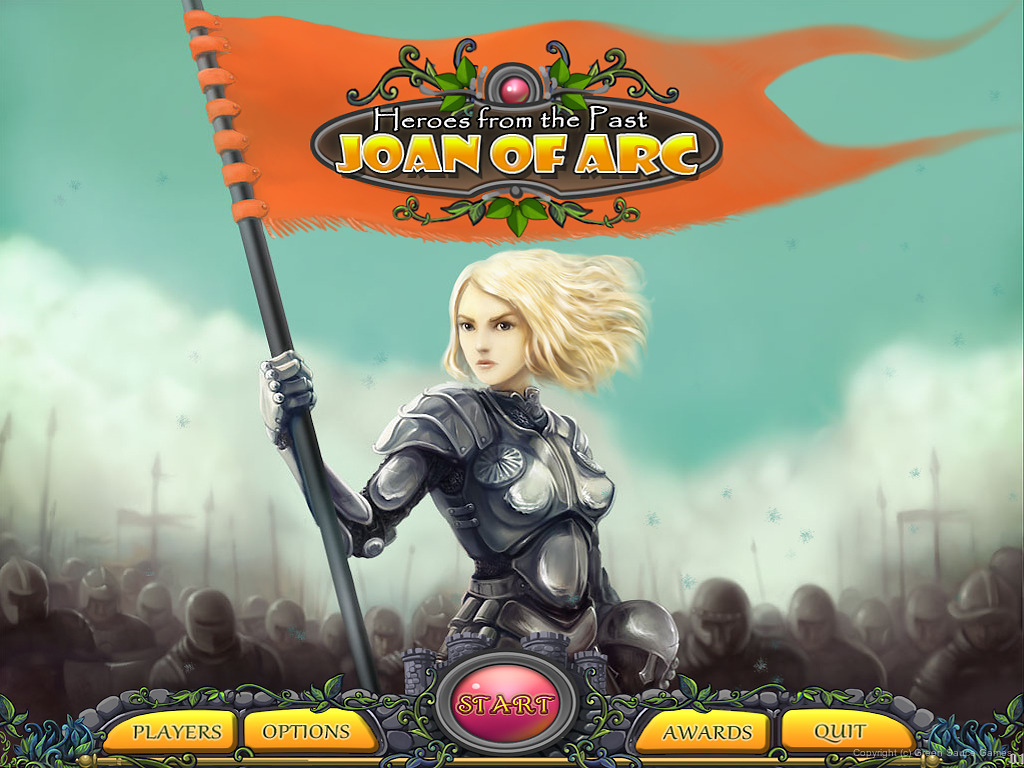 main start screen ; each elements painted are cut on separate layers to be animated in game

Background : a large amount of landscape , night and day version are in the game ; they appear once you complete the puzzle.

I used the same technic as I did on the previous video game with the team :Dreams of a Geisha ( blog post with makingof step ).
By the way , I wasn't alone on the graphic design part of the team : a lot of other Gfx you can see on the video ( as the village construction, icons , Fx and game GUI ) were done by other talentuous artists. You can find their name in the credit of the game or by contacting Green Sauce Games. 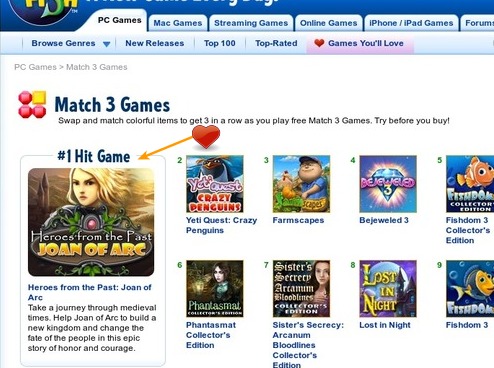 Note : N°1 ! Congrats to Green Sauce Games dev and artists for this success !

The game is actually ready to download on Big Fish here ( for Windows XP/Windows Vista/Windows 7/Windows and Mac.)

Next post
License: ⒸCOPYRIGHTED Copyrighted by the owner(s) mentioned in this article
with a special permission to republish here, 9 march 2013.
Unless otherwise mentioned in the article.

So beautiful art work. Specially last one is awesome!!!