Akari is developping a touhou-like shoot-em-up video-game project. The project will be a mini-game inside an exsisting open-source video-game : the RM mod for Nexuiz. As a fan and contributor of his mod, I decided to join the project and produce the graphics. The mini-game will appears on-screen during a FPS game, when player will be frozen, to help them to spend frozen time in all comfort. For more information about this mod and the community behind it, visit http://forum.thebadasschoobs.org/ . 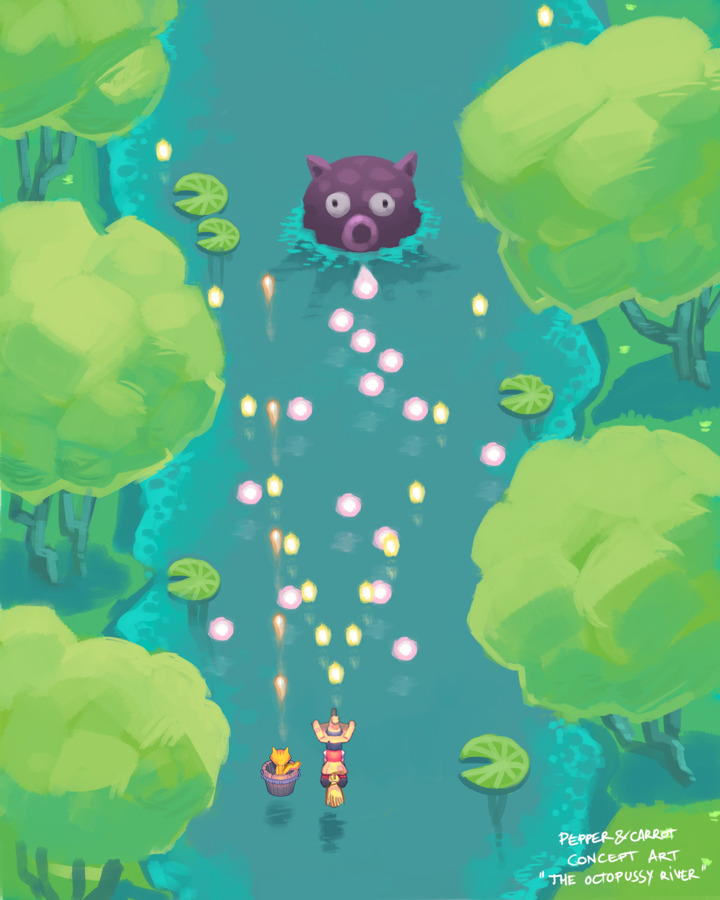 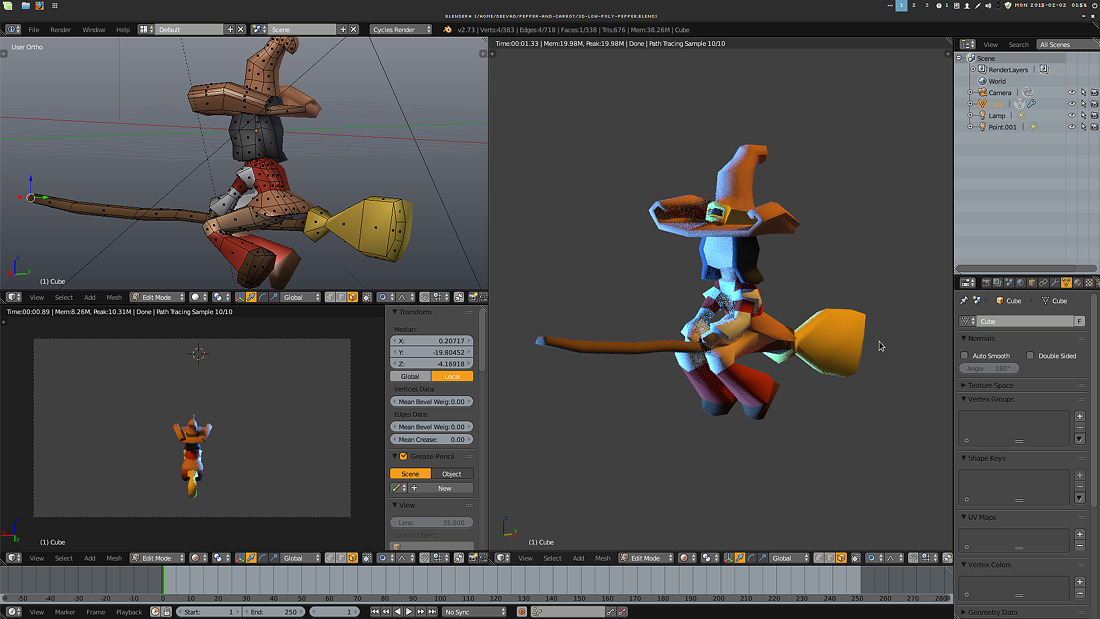 Next post
License: CC BY
David Revoy, www.davidrevoy.com, 26 january 2015.
Unless otherwise mentioned in the article.

Was this completed? All links are dead, and an extensive web search yielded nothing.

@David Revoy: are the graphic assets you worked on available somewhere? Thanks!

Hey Rayek, no the project was canceled ; the few graphic asset made so far for the proof of concept are here: https://github.com/Deevad/peppercarrot_game-gfx :)