I screenrecorded the first speedpainting of the preproduction. 1h30 accelerated to 7min

This is an article about the pre-production concept-art period of the open-movie project codenamed "Spring", a project funded by the Blender Foundation.

On this first week of October 2017, I received at home (Montauban, south of France) Andy Goralczyk during a full week. Andy is a famous Blender artist who work now as a full time artist in the Blender Institute (Amsterdam, Netherlands). I know the work of Andy since a long time ; back to 2005 but I really started to be more familiar with his work on the two first open movie project; Elephant Dream (Art director, 2006) and Big Buck Bunny (Art director, 2008). Then, I met Andy in real life when I worked on Sintel (Art Director, 2010) while he was teaching lessons at the Blender Institute... but since this time we never really worked together even if we always really wanted to try something! Eventually, we made a 1 hour demo collab at the Blender conferences in 2010 and Andy created amazing visual effect in 3D for my concept-art of the Tornado on Cosmos Landromat (2014). 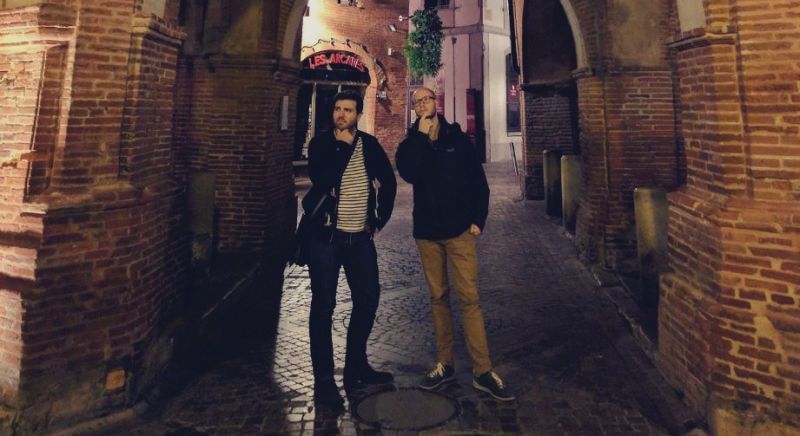 _Me (left) and Andy Goralczyk (right) visiting the arch of the "Place Nationale" in my city; Montauban, France.

This last summer, Andy received the direction of the future open-movie project and contacted me to propose me to do the concept-art and character-design. I was very happy to finally can start working with Andy; so I decided this type of opportunity only appears once in a life and I paused for two weeks the production of the next episode of Pepper&Carrot to work on this new open-movie temporary codenamed "Spring".

On this first week of preproduction, I read the story Andy provided and designed the characters and the main environments. I also started to storyboard in color a complex action scene. The production will continue till 2019, but my main work will be soon done for focusing back on Pepper&Carrot. Here are a sample of artworks : (click on them for 1080p HD version)

"Spring" and "Autumn", her dog in the forest 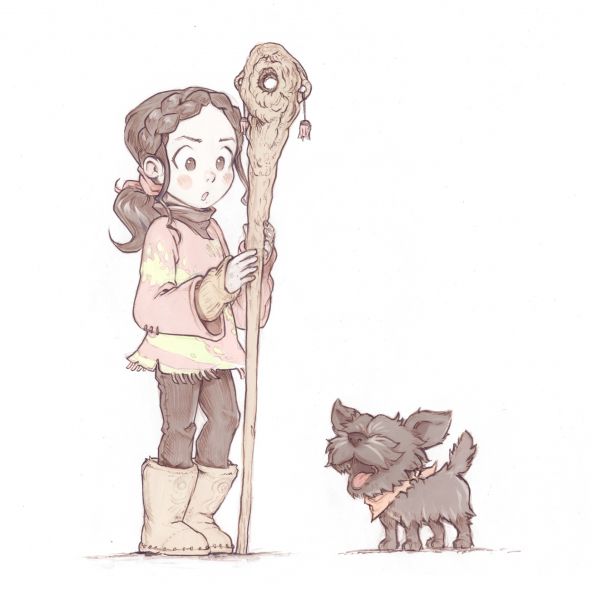 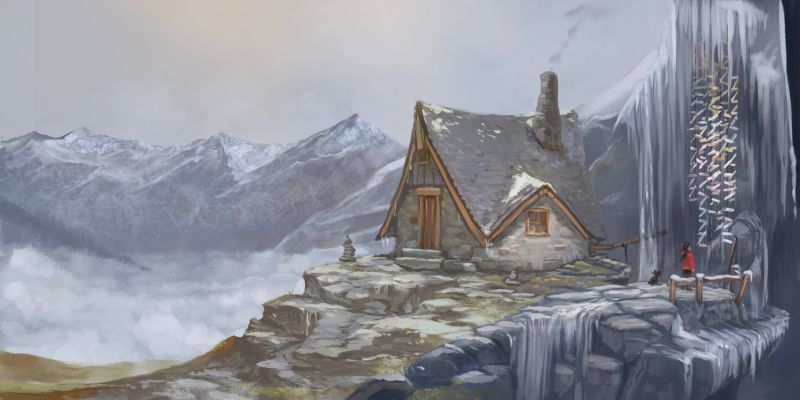 The house of "Spring", environment design 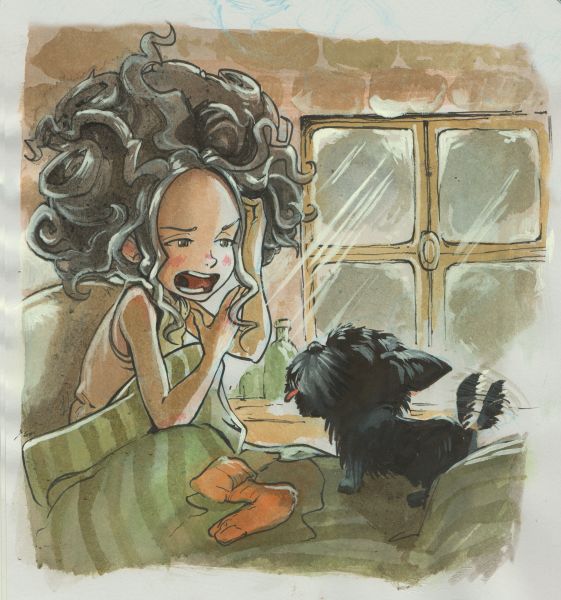 A watercolor sketch of Spring waking up, with maybe a too crazy haircut ;-)

Another environment design in the forest 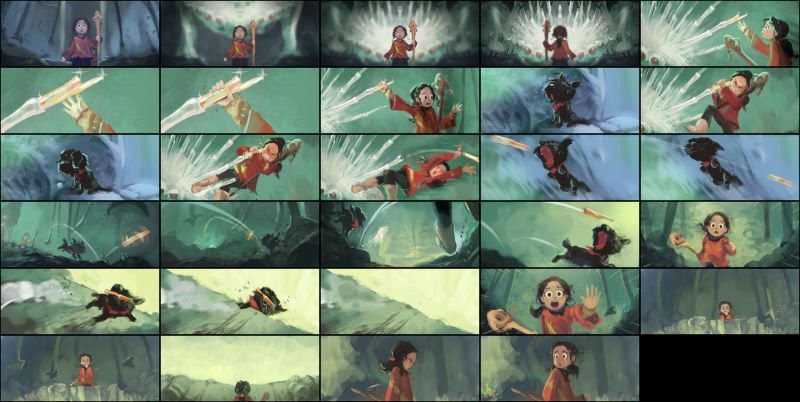 Overview of a part of the speedpainted storyboard

And that's all for today, I hope you like this preview! I'll keep you informed about the progress of this project ; this resources will also be available on the Blender cloud . I'll continue to work this week on this project and then, I'll be back on the next episode of Pepper&Carrot!

Edit 2019: you can see the final movie and all concept-art on this blog-post now. 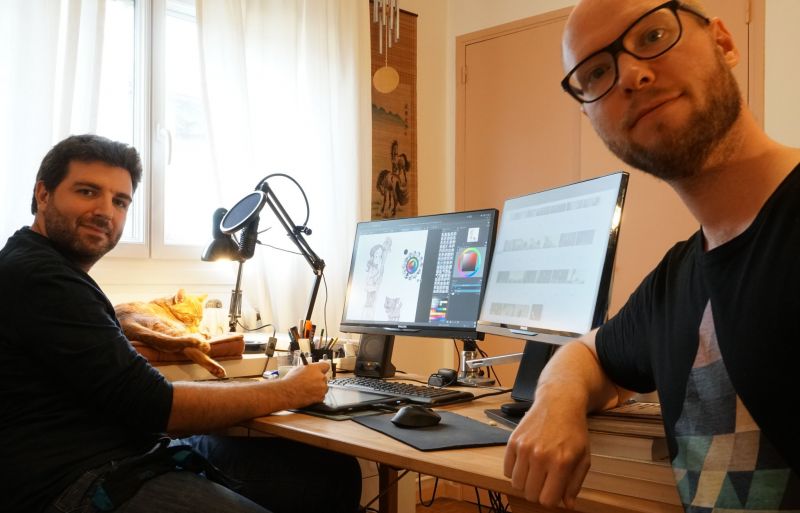 Me and Andy on Friday 6 October morning, in my room around my catstation workstation and before Andy took his plane back to Amsterdam. It was a very productive week!

Next post
License: CC BY
David Revoy, www.davidrevoy.com, 9 october 2017.
Unless otherwise mentioned in the article.