A video of a personalpainting time lapse representing my actual professional workflow: 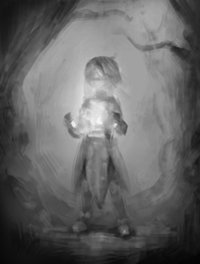 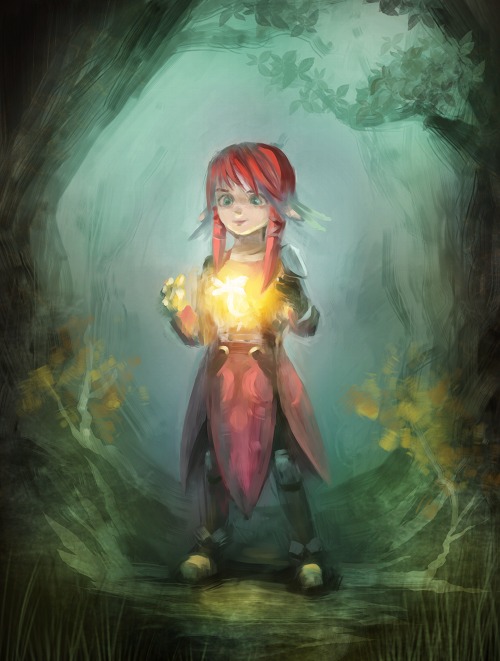 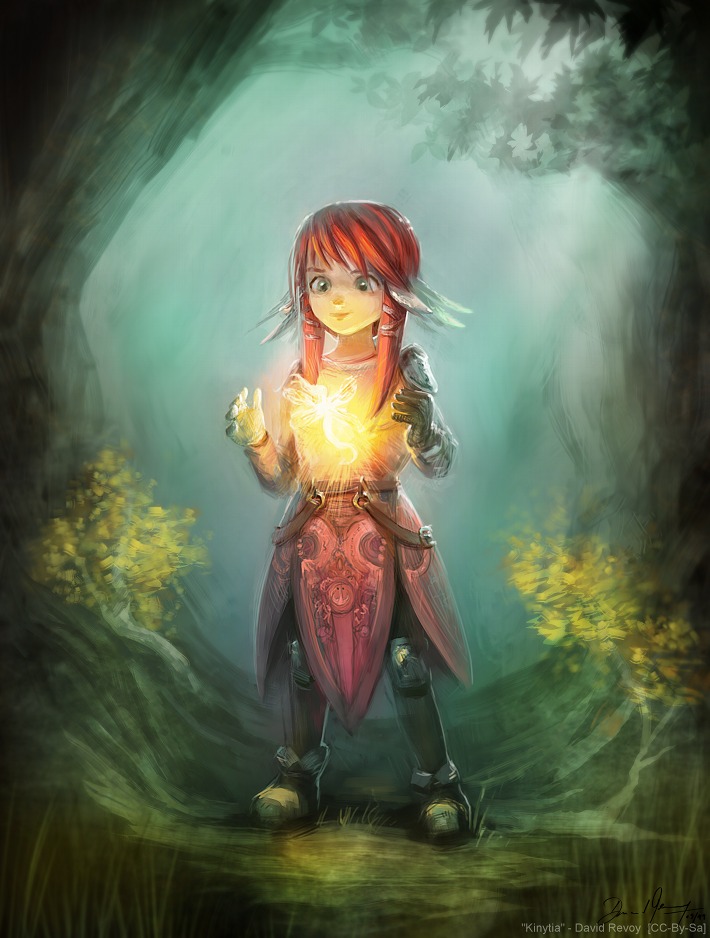 Next post
License: CC BY SA
David Revoy, www.davidrevoy.com, 5 october 2011.
Unless otherwise mentioned in the article.

impressive! it looks very easy on the video. the author has a huge talent for drawing.

@Cestarian : Hey :) for recording desktop on Linux , I always had to change solution as things break here and there often. I think I probably used every solution available. Nowadays, I use a custom script to call ffmpeg https://github.com/Deevad/lazy-bash_ffmpeg-screenrecorder/blob/master/screenrecord.sh and I'm testing for the next serie SimpleScreenRecorder , a Qt app.
For video editing, I use since 2009 Kdenlive, and I'm happy about it ( well, depend the release and distro packaging of dep ). I've made 2 DVDs with Kdenlive, and a lot of timelapse and youtube video. ^__^

Nice, thanks. Too bad OBS isn't available on linux D: but I found something on their forums about how to do livestreams through linux (without OBS)

If you're interested in doing some live speedpaints or something.

But thanks :) this will definitely be useful since I intend to do some recording on my linux I intend to do a lot of tutorials (but not just on art, I'll probably only make a walkthrough when it comes ot art, since the tutorials I learn from are already made. At most I'll add extra idiotproof details about tutorials that they didn't cover, for example in your stylus calibration tutorial that explains how to do it in Krita, I'd add how to do it in GIMP, Photoshop, MyPaint and such) a huge portion of my planned tutorials will be Linux related

I'm going to make an actually comprehensive "how-to" on going Windows to Linux, what Linux is "really" all about (answer to that: Fun) and the most important thing of all is; even if I intend to make it possible for any novice window user to become a more-than-novice linux user, one of my main goals is also to teach windows "super/admin" users to become linux "super/admin" users too. I found this sorely lacking when I was starting out.

I'll also include some lifehacks I've got, Computers(Desktops) 101 (OS Agnostic hardware troubleshooting and Windows and Linux software troubleshooting). And a lot more as I think of it. In my opinion i'll have some interesting stuff, and the goal is to make tutorials for things that I'm good at in general but never found any tutorials for. Overcoming depression would make an interesting video I think. And many of these are planned already (I'm already writing scripts for them and all, inbetween my art practicing)

I won't be releasing anything for at least a month, but when I start rolling it'll be glorious! If you're interesting in seeing what I'll come up with you can be my first subscriber (couldn't hurt right? http://www.youtube.com/channel/UCw6m-QR4twROa-jZJj6Nk0Q ) just so you can see as soon as I upload something, out of the things I've planned what I imagine you will find the most useful will be my software reviews (software reviews including linux desktop environments and window managers, and more than reviews but also how to use them, this one I look forward to the most and it'll be an early piece in my linux tutorial series, selecting a WM/DE. I will also try covering GTK vs QT a bit, ALSA & Pulse, configuring the Wacom and well, you know the drill, I want to be of assistance to people that are confused about what programs they would like to use on linux, I want people to be able to see proper previews of MANY window managers all in one place, usually you'll only see screenshots of like XFCE, GNOME, Unity, KDE and maybe LXDE, but I would like to make (short but useful) videos on all 4 of these + Enlightenment, Openbox, RazorQT, Awesome, Xmonad, and anything else I'll chance upon. Same deal goes for media players, I'll cover them all, even the ones I do not like. The best movie player atm (hands down) right now is MPV; a continuation of the Mplayer2 project. I see a lot of people use VLC, the highest quality "no-configuration and works out of the box" player is certainly VLC, but in my opinion it's only a mediocre player when it comes to video files. If I go into windows territory the best player around is K-Lite Codec Media Player Classic, period. I'm one of dem quality freaks you see when it comes to media players, a lot of people never even think about stuff like this. A lot of people think VLC is still the best quality movie player but truth is that it hasn't been since the late 90s/early 2000.)

I'll also be taking requests of course; So if you have any ideas for things that could use tutorials or reviews on linux I'm all ears.

@Cestarian : Suscribed :) I'll consider live streaming, maybe via G+ hangout ; I like the way the video can be converted to Youtube channel, and how poeple can interract. But for now, I don't feel ready for it. I'm more like an introvert guy ; it's hard for me to speak or record videos.

Yeah I completely understand, you don't have to actually speak during videos though, I watched a live speedpaint the other day by one of my favorites, and he just used the IM while streaming. He just put some music on in the background of the video (I believe he just streamed the sound from his computer)

I'm an introvert too though, but I had a fairly rough childhood and psychiatrists trained me in handling social situations even if I both disliked them and was naturally bad at them (Asperger syndrome, social skills didn't come to me naturally at all) I can now actually pretend to be more social and outgoing than my most extroverted friends, but I rarely leave the comfort of solitude regardless.

And since i've been trained to do things like it; it'd be a shame if I'd let my hard earned social skills go to waste, so I'll be doing video tutorials and some such, as there are few things I enjoy more than helping people out. I won't start recording anything until late this month at earliest (since I'm putting this month's focus on art as much as possible) but when I can't hold back any longer, the videos will probably start flowing at a weekly pace or so.

@Cestarian : Cool !
Yes, streaming with background music can be fun ,I'll think about it :)

Just a friendly note that the video seems to be missing. I'll check back in a couple weeks, it seems like something I'd really enjoy.

@Dustin : Thank you Dustin. Maybe an temporary issue from Youtube. Here it's fine. You can try to watch it directly on Youtube : https://www.youtube.com/watch?v=NUUUiMe_SIE

Nice, thanks for the tutorial. I'll try at home

Really great workflow tips. thanks for the great help you provide to the new artists and professionals also.

information is interesting and a great tutorial